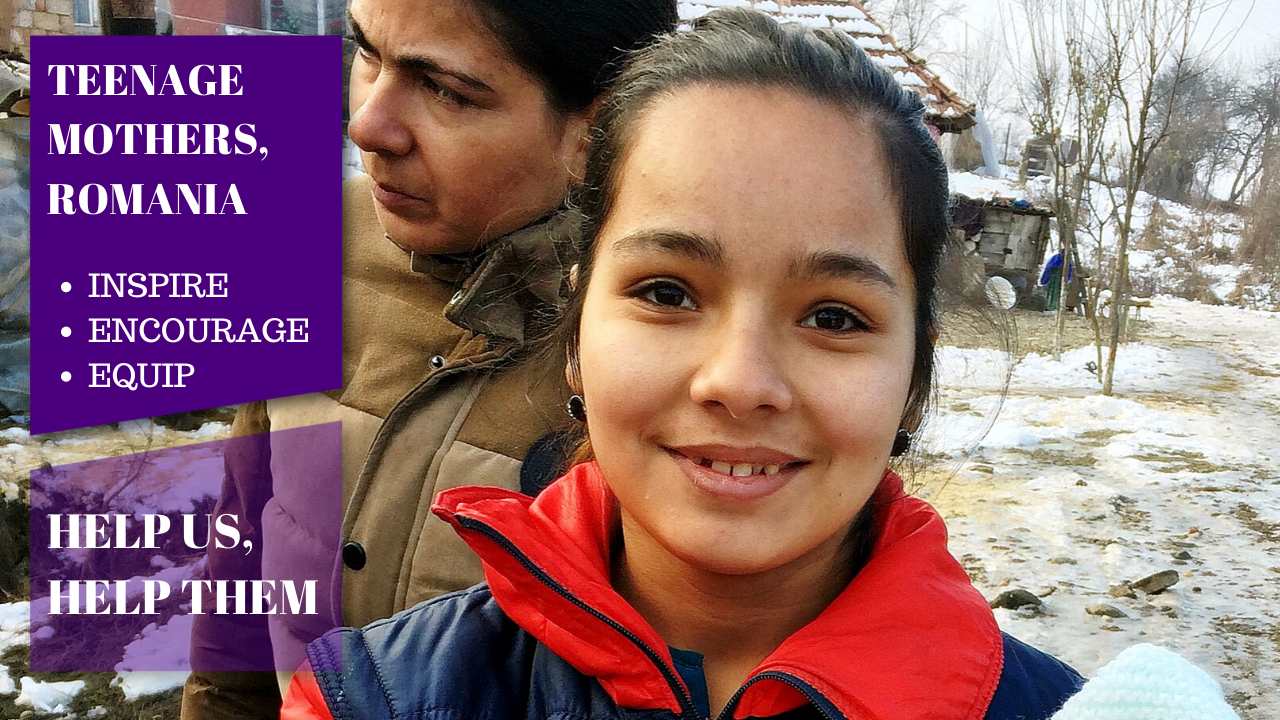 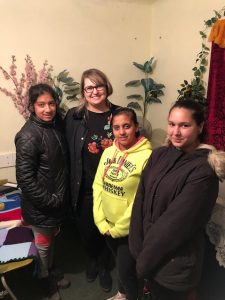 Pastor Cornel, his daughter Patricia along with his team, are particularly concerned with the number of teenage girls who are dropping out of school and getting into trouble.

Patricia arranged mentoring lessons and they have worked very well. Both parents and teachers have asked Cornels team to help with this group, because they are 12, 13, 14 years old, and some of them are tempted to stop going to school, reject their families and start hanging out with bad friends. In this particular neighbourhood most of the girls get pregnant when they are still children 12 – 14 years old.

Now, after 4 months of counselling and meetings, they have seen a visible change. Good reports have been received from parents and from their schools. They are excited to see them going in the right direction. The girls  tell them how important it is to have someone to counsel them, and provide some material help for them in their time of need.

We would ask you to think about girls such as Mirela who will soon be 14 years old, her mum left her when she was 9 years old and never came back. Her dad has a very bad life and she dropped out of school when she was in the second year. She doesn’t know how to read and write and although her grandmother tries to watch her, she is getting into bad company.

The team are trying to get her back into school but are not sure the school system will accept her.

Success amongst the Gypsy Communities 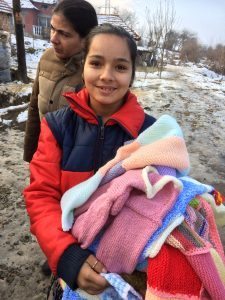 t is a fact that in some cultures it is socially acceptable for people to marry at a very young age.  Pastor Cornel Fedor is very aware of this and has been trying to work with the Gherla gypsy community to educate them into the benefits of waiting till they are older.  The real issue isn’t the age they marry but the rate of early pregnancy’s – some as young as 12 years old.
Cornel has decided to stop marrying younger couples and in 2015 he said he would marry no-one under 15, in 2016 it was 16, in 2017 it is 17 and in 2018 it moved to 18 years old.  If couples wait until they are 18 then Cornel will conduct the marriage for free.

The project that Link to Hope supports funds volunteers and nurses to go out and talk to the community, in particular the girls about the dangers of early pregnancy and the benefits of waiting until they are older.  The girls have someone to talk to, who is not family or part of their social circle but someone who can give clear medical advice and help them make good decisions. This has had a major impact on the age that girls give birth and in the last year no-one younger than 17 who has become pregnant.

We feel the project has been of great benefit and will continue to support Pastor Cornel in the work that he does.