The project is run by our Future Changed Team -three teachers and a social worker. Every three months Mirela who leads the project, updates us on what the children have been learning.

The Future Changed Kindergarten is a magical place for these wonderful children – who have had a really unfortunate start in life – to just be children. The sponsors of this project enable children who have no chance in life, to be given the opportunity to learn and be in a strong position to start school rather than have a high chance of school drop out which is what used to happen.

Children born in Dallas Shanty Town have very little hope for the future. Their circumstances are so poor and their families lives such as struggle then education is not seen as a priority. Your sponsorship means that 20 children from the poorest families are chosen each year to come and be part of the our Future Change Kindergarten.  In return for parents being committed to sending their children to the kindergarten they are helped in many practical ways by the Future Changed Team.  Here are the development stories and home life behind some of the children we are privileged to teach.

M. is a smart child with intellectual potential and many developed cognitive skills (memory, creativity, imagination, observation). M likes to get good results and usually comes to the work table on her own initiative. Although she still has a slow pace of work, she performs her tasks successfully, and listens to the teacher’s advices. M likes to write and color in her educational books.

She has a rich vocabulary; quickly memorizes the verses of a poem and likes to play a role. M generally gives correct answers to the questions, proving that she understands the subject and that she is attentive. At Mathematics, M knows the numbers from 1 to 10; likes to count everything around her and recognizes the basic geometric shapes in the objects from class.

From an emotional, social and personal point of view, M had a significant progress. M has a good self-esteem, she is independent and friendly. 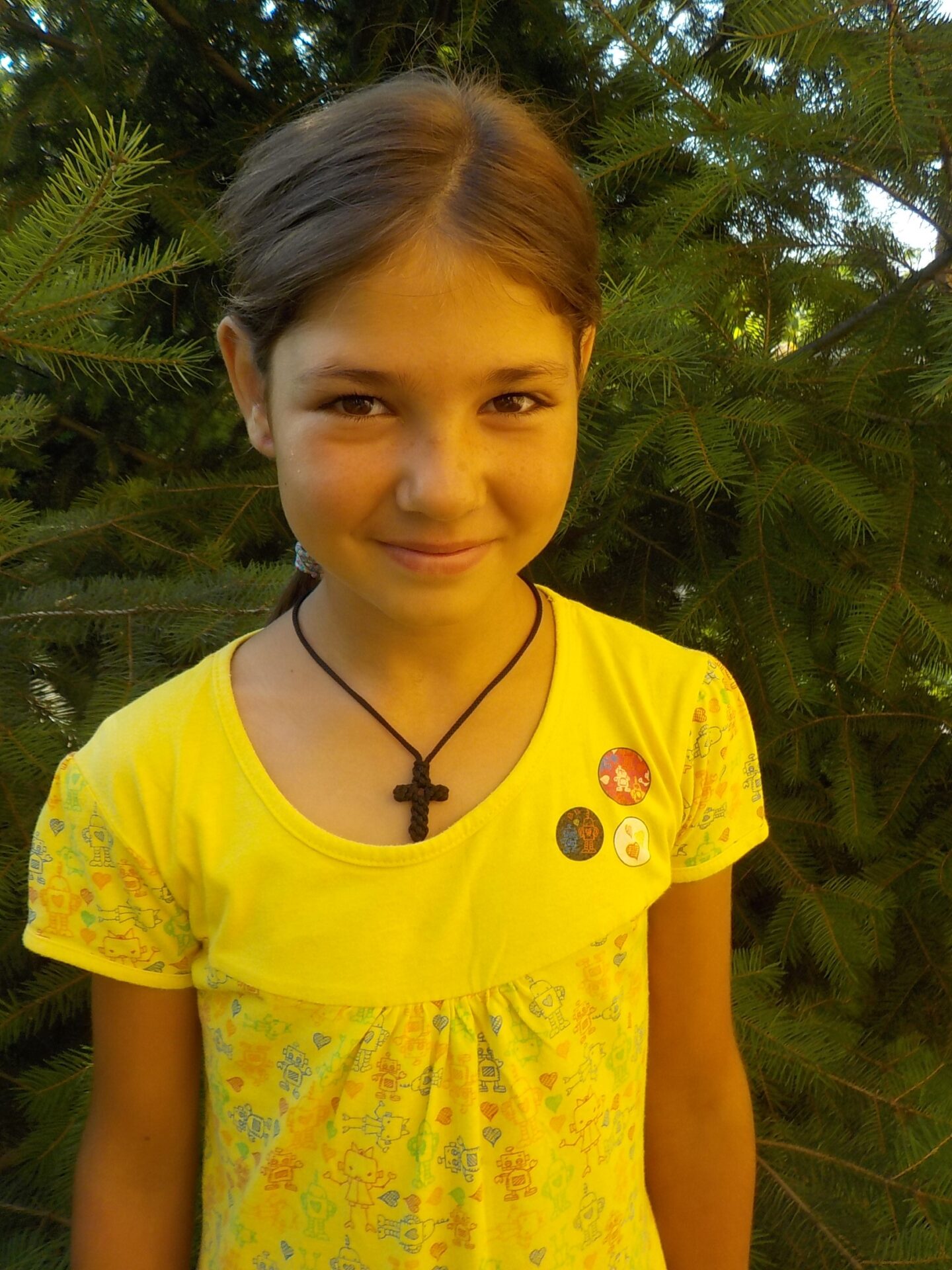 M’s family are 7 children and her mother.  The father has an alcohol addiction, that had led to violent outbursts towards their mother, and after that the parents separated     The mother and the children continue to live in the same house as until now. It is a house with one room and a hallway made in the grandmother’s courtyard. They have wood stove, 3 beds, a small table and a TV set. They have no running water or toilet and, also no have electricity because they were getting it from a neighbor who now won’t give them. The living conditions for so many people are at the limit of subsistence. The monthly income is Children Benefit – 1498 lei and also receives 4 meals daily from a Social Canteen. She has many health problems, neglected due to lack of money or time

Future Changed had supported the family with money for various needs: for one childs glasses, for a semi-automatic washing machine, into which is poured water. They have also been helped with medicine, money for a gas bottle, donations of food, detergent, clothes, children’s shoes and toiletries.  The children were asked if they missed their father and they said NO. The wound they inflicted on their souls through violence and aggression was too deep, and now it’s not healed. Fortunately their mother is a warm and affectionate person, and for the children she is enough.

From a social, emotional and personal point of view, ‘A’ has made good progress; he got used to the program, to his classmates, to the activities, to a daily routine; ‘A’ has become more aware of his abilities and recognizes his emotions; he often breaks the rules of the class, becomes noisy, talks without permission during lessons, and sometimes is so distracted by things around him that he doesn’t even realize that someone is shouting his name or is talking to him; his thoughts are elsewhere, and his gaze is blank.

‘A’ no longer has physical tics which he suffered from; he is generally more cooperative and friendly with those around him, is cheerful, involved in almost all activities, and feels good when is appreciated for his achievements; this encourages and motivates him to be more attentive to everything is happening around, to be more quiet, and to try more to do things in the right way. 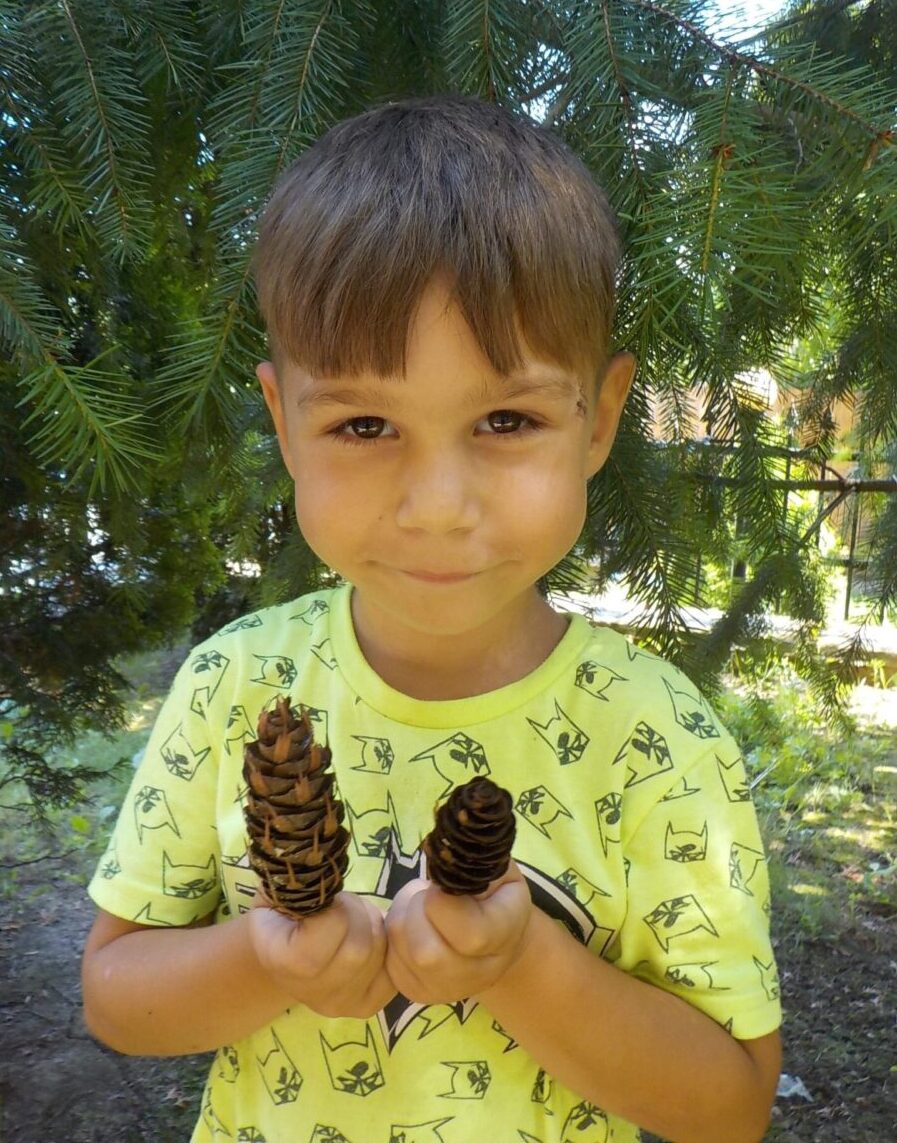 His parents are married and have 6 children together. The family recently got married in church because they wanted to take their vows before God. The whole family lives in one rented room for which they pay 600 lei. They have no running water, sewer, bathroom, kitchen or hallway, but only one simple room. There are two double beds, a wardrobe and a table with TV, a stove and a gas cooker.  At the moment the father works in construction industry or other places, without a working contract. They are declaring that the money aren’t enough to pay the rent, to pay for food, pampers for the small children, medication, gas for the stove and other spedings that are needed in a family with many children.  As a wedding gift, we’ve bought them a cleaning machine semi-automatic (in which they are powering water using cans, because they don’t have current water) in order to ease the mother task of cleaning the children’s clothes. We’ve helped them with money for rent and medication for the father has rheumatism.

By continuing to browse the site you are agreeing to our use of cookies.
Go to Top